Alberto Giacometti, Yves Klein: In Search of the Absolute 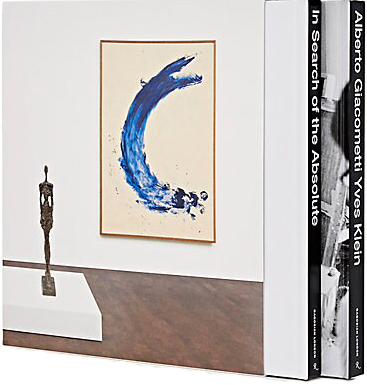 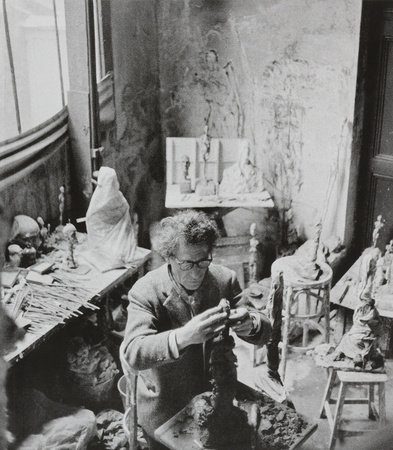 Alberto Giacometti, Yves Klein: In Search of the Absolute

This stunning two-volume set evokes the differences, as well as the affinities, between the works of groundbreaking artists Yves Klein and Alberto Giacometti.

Volume one of this beautiful new book features archival images of both artists among new texts by curator Joachim Pissarro and others, as well as never- before-translated texts by Isaku Yanaihara, Dino Buzzati, and Pierre Descargues. Detailed illustrated chronologies for each artist complete volume one, while the colorful second volume includes color plates of all the works displayed during Gagosian Gallery’s 2016 London exhibition of the same title, as well as installation images.

Joachim Pissarro is the Bershad Professor of Art History and Director of the Hunter College Galleries at Hunter College in New York City. He was a curator at MoMA’s Department of Painting and Sculpture.

Danielle Peterson Searls is an art historian specializing in French Modernism, Romanesque art, and Islamic textiles.
Catherine Grenier has been the director of the Fondation Giacometti since 2014. She has organized several major exhibitions of Alberto Giacometti’s work.

Daniel Moquay is director of the Yves Klein Archives. He has organized more than forty retrospective exhibitions of Klein’s work and published more than thirty books on the artist.

Cecilia Braschi is an art historian and former researcher at the Fondation Alberto et Annette Giacometti (2005–2011). She has curated exhibitions of and written extensively on Alberto Giacometti.