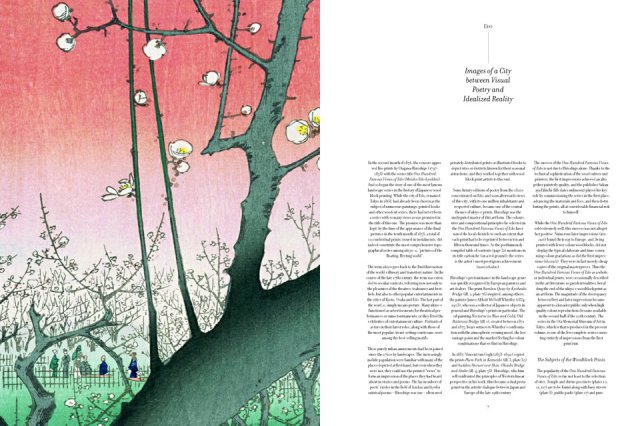 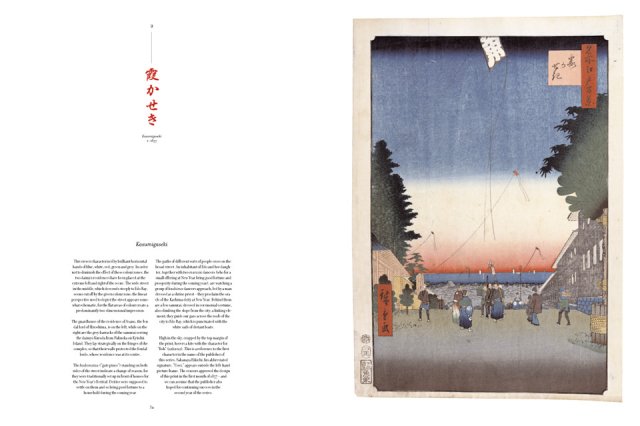 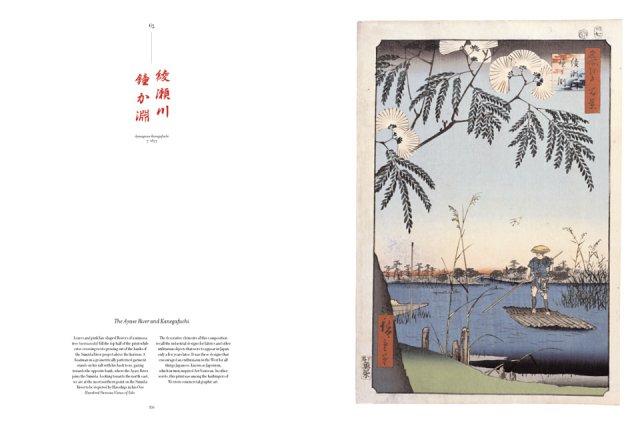 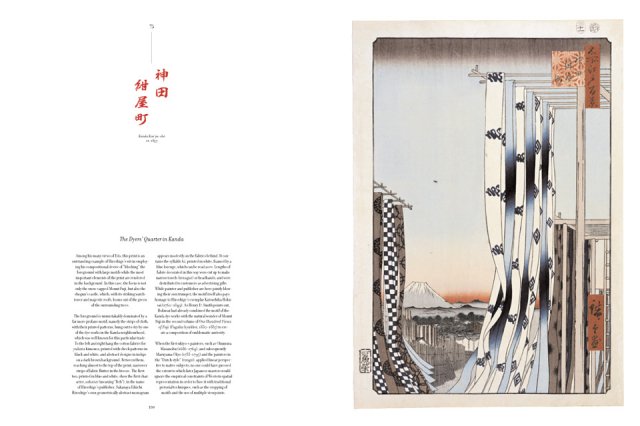 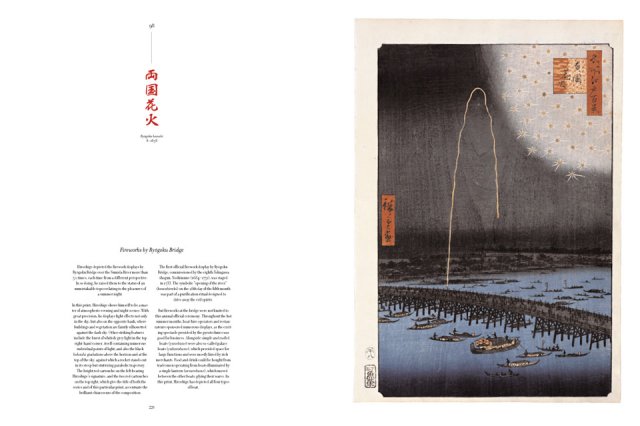 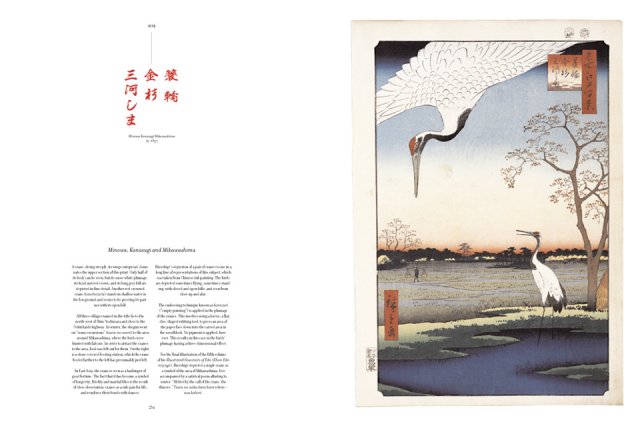 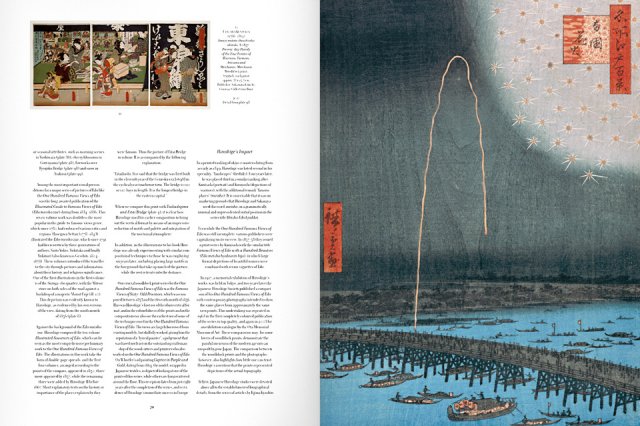 Views of 19th-Century Tokyo. Images of a city between visual poetry and idealized reality

From verdant panoramas to decadent pleasure quarters: Utagawa Hiroshige’s final masterpiece, One Hundred Famous Views of Edo, is a woodblock journey through 19th-century Tokyo and a jewel in the ukiyo-e tradition. This reprint is bound in the traditional Japanese fashion and reproduces one of the finest complete original sets belonging to the Ota Memorial Museum of Art in Tokyo.

Literally meaning “pictures of the floating world,” ukiyo-e refers to the famous Japanese woodblock print genre that originated in the 17th century and is practically synonymous with the Western world’s visual characterization of Japan. Because they could be mass-produced, ukiyo-e works were often used as designs for fans, New Year’s greeting cards, single prints, and book illustrations, and traditionally they depicted city life, entertainment, beautiful women, kabuki actors, and landscapes. The influence of ukiyo-e in Europe and the United States often referred to as Japonisme, can be seen in everything from impressionist painting to today’s manga and anime illustration. This reprint is made from one of the finest complete original sets of woodblock prints belonging to the Ota Memorial Museum of Art in Tokyo.

Hiroshige (1797–1858) was one of the last great artists in the ukiyo-e tradition. Though he captured a variety of subjects, his greatest talent was in creating landscapes of his native Edo (modern-day Tokyo) and his final masterpiece was a series known as “One Hundred Famous Views of Edo” (1856–1858). This resplendent complete reprint pairs each of the 120 large-scale illustrations with a description, allowing readers to plunge themselves into Hiroshige’s beautifully vibrant landscapes.

Lorenz Bichler studied Sinology, Japanese studies, and Modern History in Zurich and Beijing. After scholarships at the Waseda and Tokai universities in Japan, he was appointed assistant professor of politics at New York University in 1999. He has held non-established teaching posts at various universities and given online instruction at the New School of Social Research. He has been a freelance sinologist working in Heidelberg since 2004.