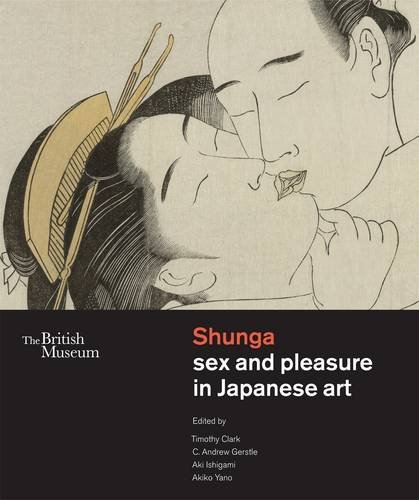 In early modern Japan, thousands of sexually explicit paintings, prints, and illustrated books with texts were produced. These were euphemistically called ‘spring pictures’ (shunga) and were originally created by the artists of the ukiyo-e school of the floating world to advertise brothels in 17th-century Yoshiwara, including the celebrated artists Utamaro and Hokusai.

Drawing on the latest scholarship and featuring over 400 images of works from major public and private collections, this book sheds new light on this unique art form within Japanese social and cultural history.